High Contrast
Ways to Give Click here to apply

JCT’s Tal Campus for Women – Not Just A College, But A National Resource

Unique among Israel’s institutions of higher education, the Jerusalem College of Technology engages, educates and deploys religious women and men into the Israeli workforce through world-class academic training for the technology, healthcare and national security careers of the future.

Updates as of December 2021

As we approach the end of 2021, a most challenging year for us all, I am pleased to share with you some of the accomplishments that have made this year such a memorable one for JCT. The tone we’ve together set for a successful Tal Campus for Women capital campaign is extraordinary. A few highlights: 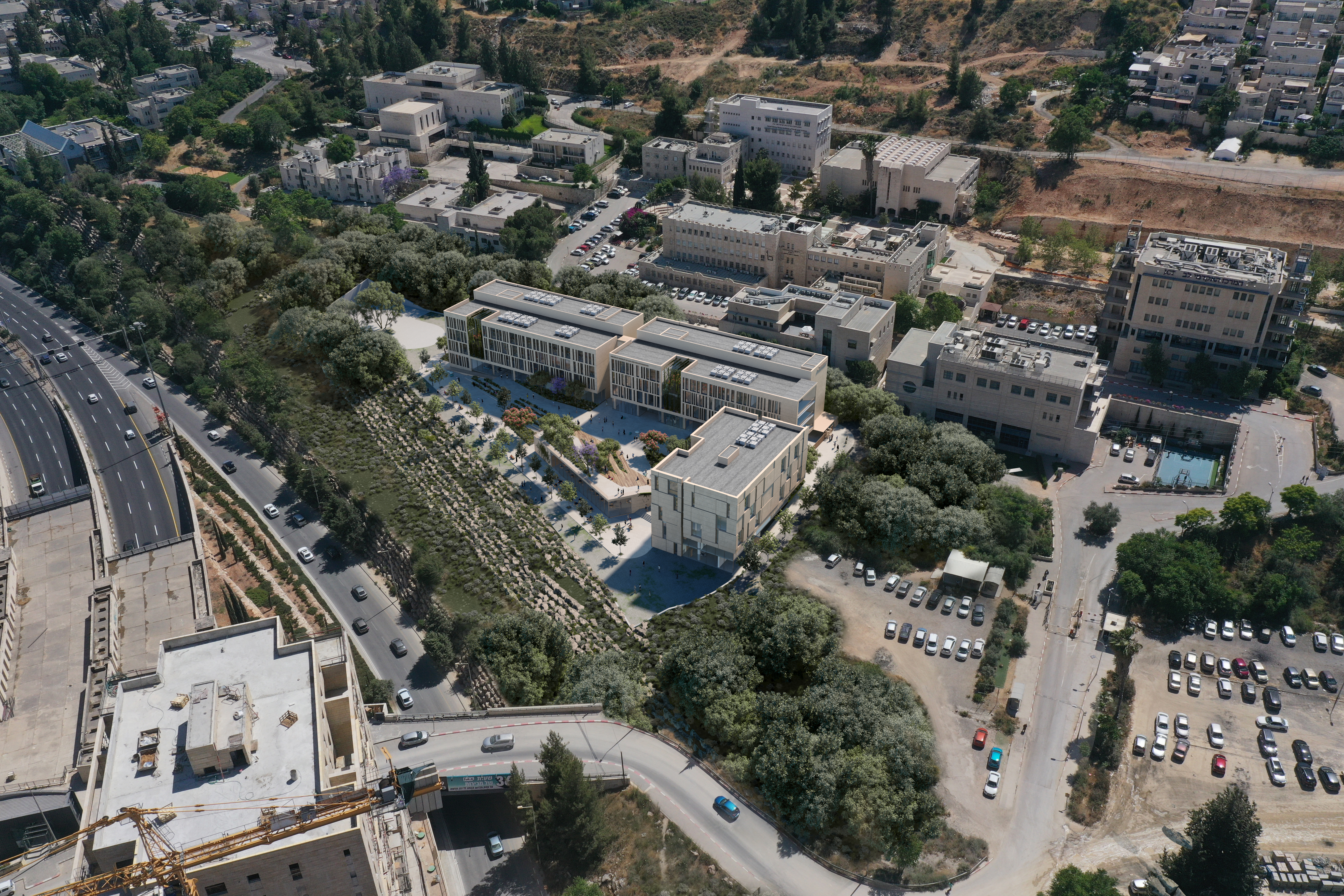